A “non-place” in which boys and girls can freely express themselves on the theme of seduction, an online mini-site with fixed hours (to simulate the opening of a virtual happy hour). Inside it will be possible to elaborate personalizable declarations of sensuality that can be voted and commented only by the opposite sex.
It will create a wall with the various statements with updated in real time (post moderation).

Linked to the initiative, the possibility of winning, thus attracting our target audience.

The Home Page welcomes Adv a full screen which will be sponsored innovations and launches of Playboy products. There will be a Call To Action that will invite the user to become part of the Playboy Night Out and start dictating their rules of seduction. 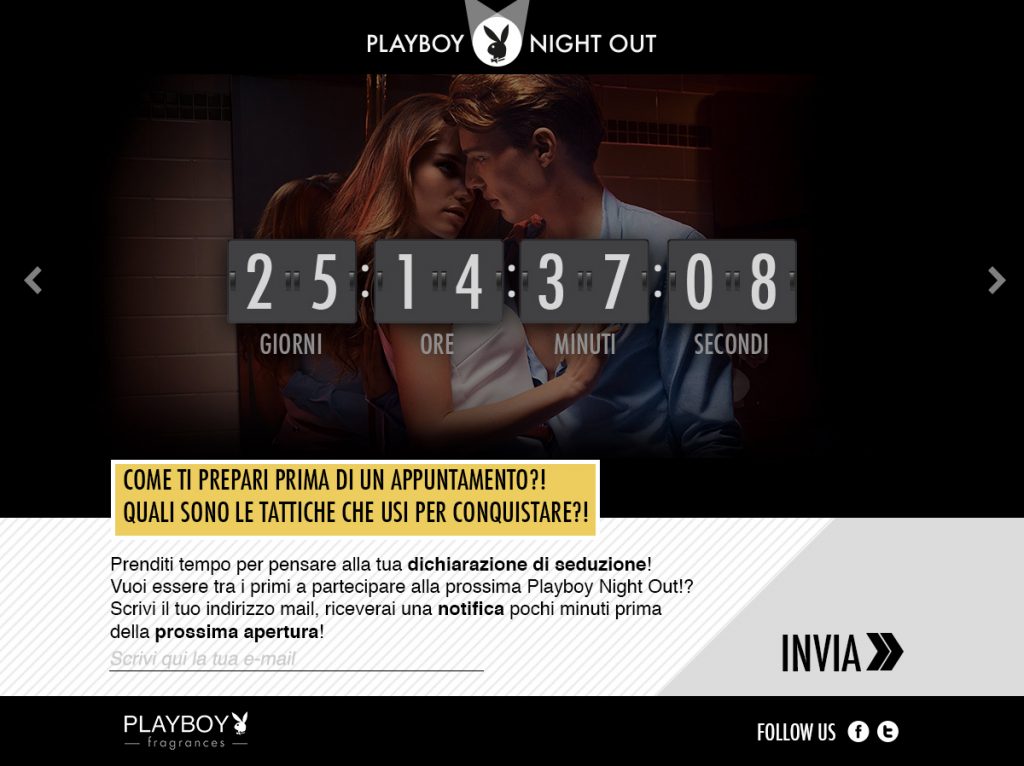 SEDUCTION DECLARATION
A wall in which you can make your own declaration of seduction, distinguished by gender:
– the declarations will be shown in two separate settlers by sex belonging to the author;
– you can like to like the declarations, then vote them and make them rise in the rankings, or share them;
– the statements can be voted and commented only by the opposite sex. 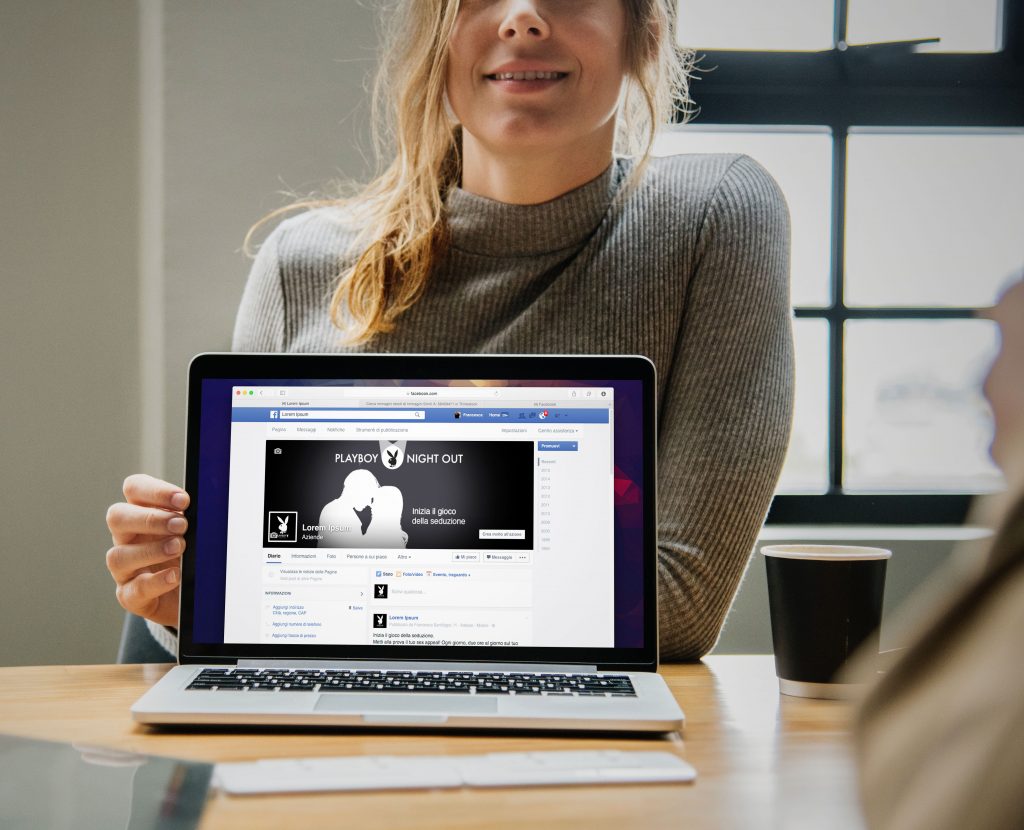 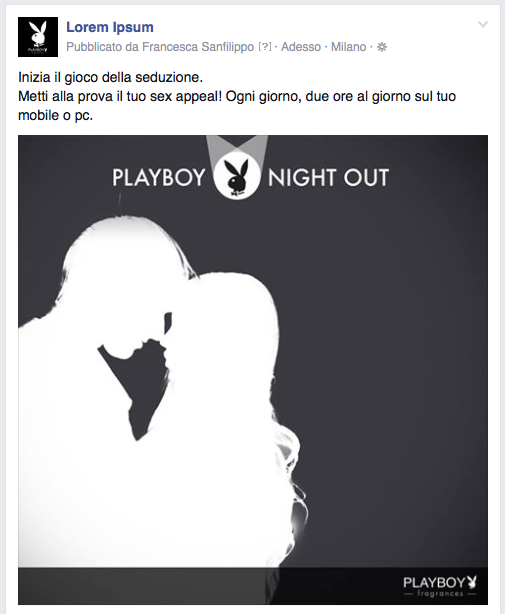 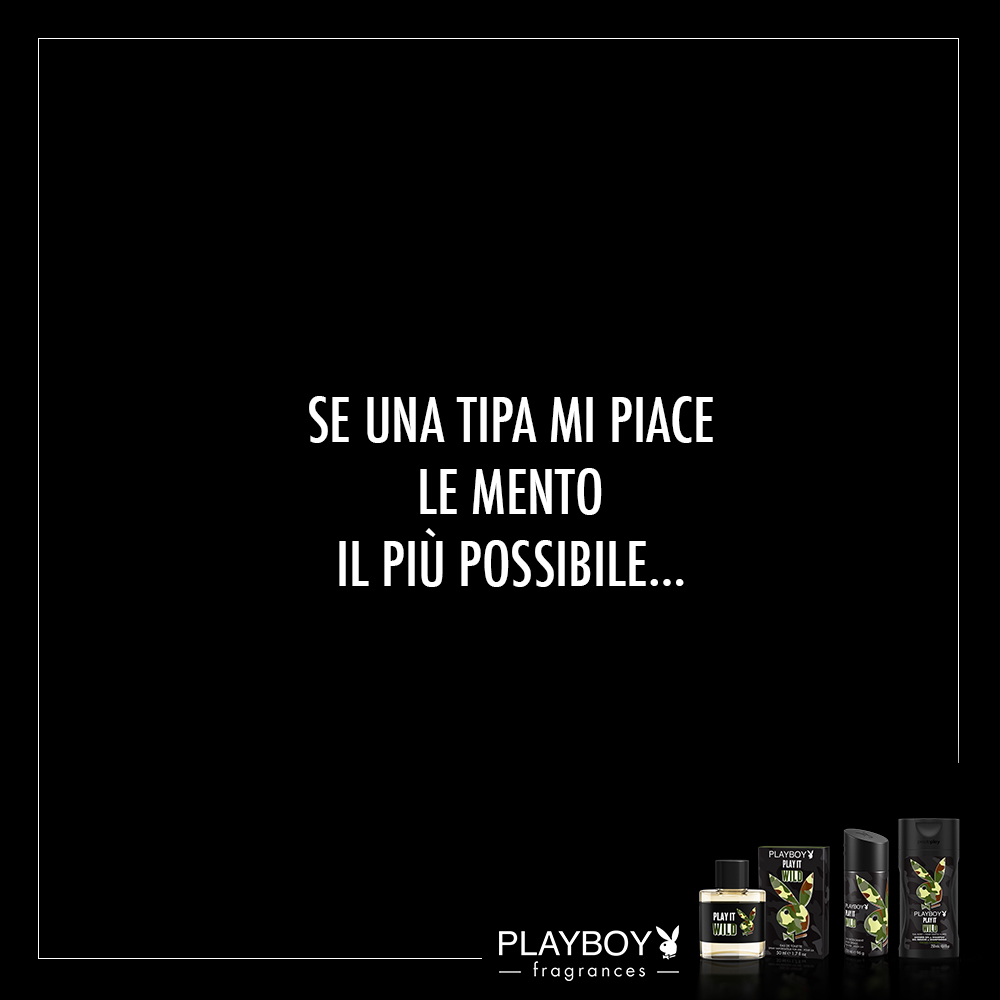 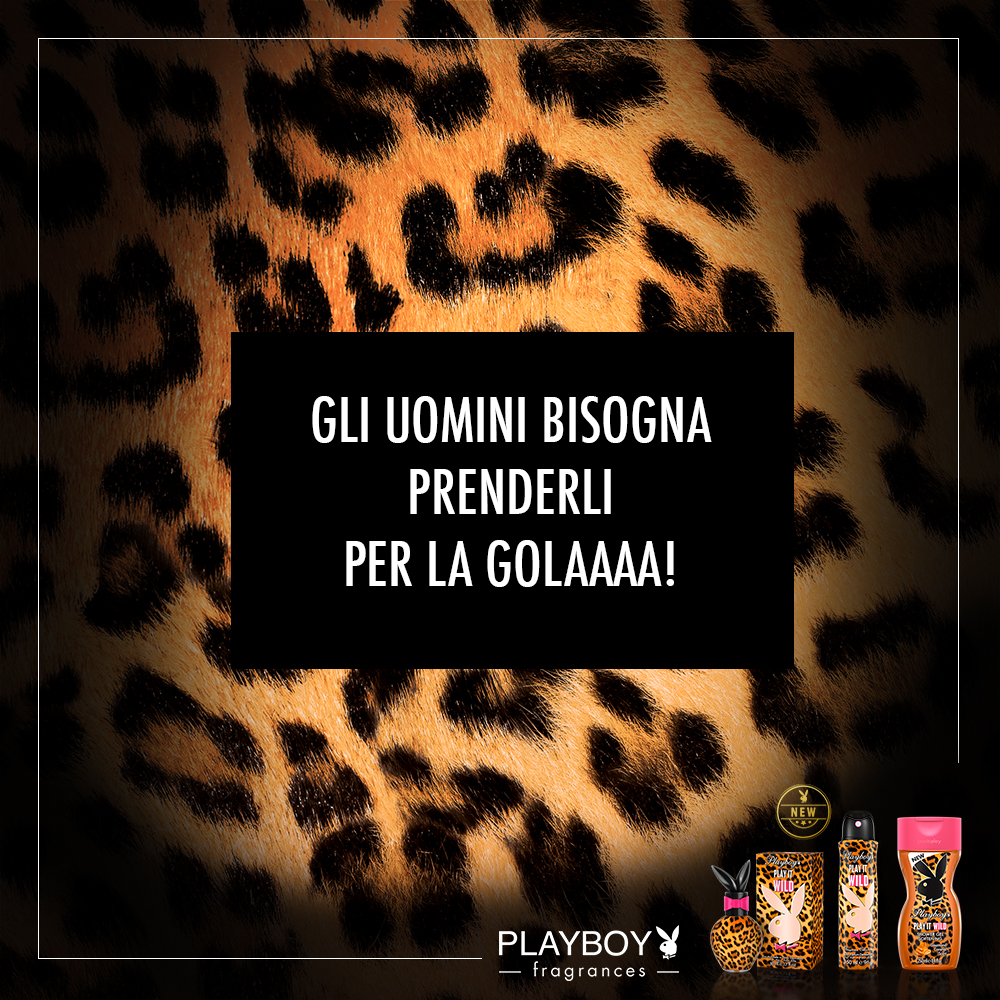 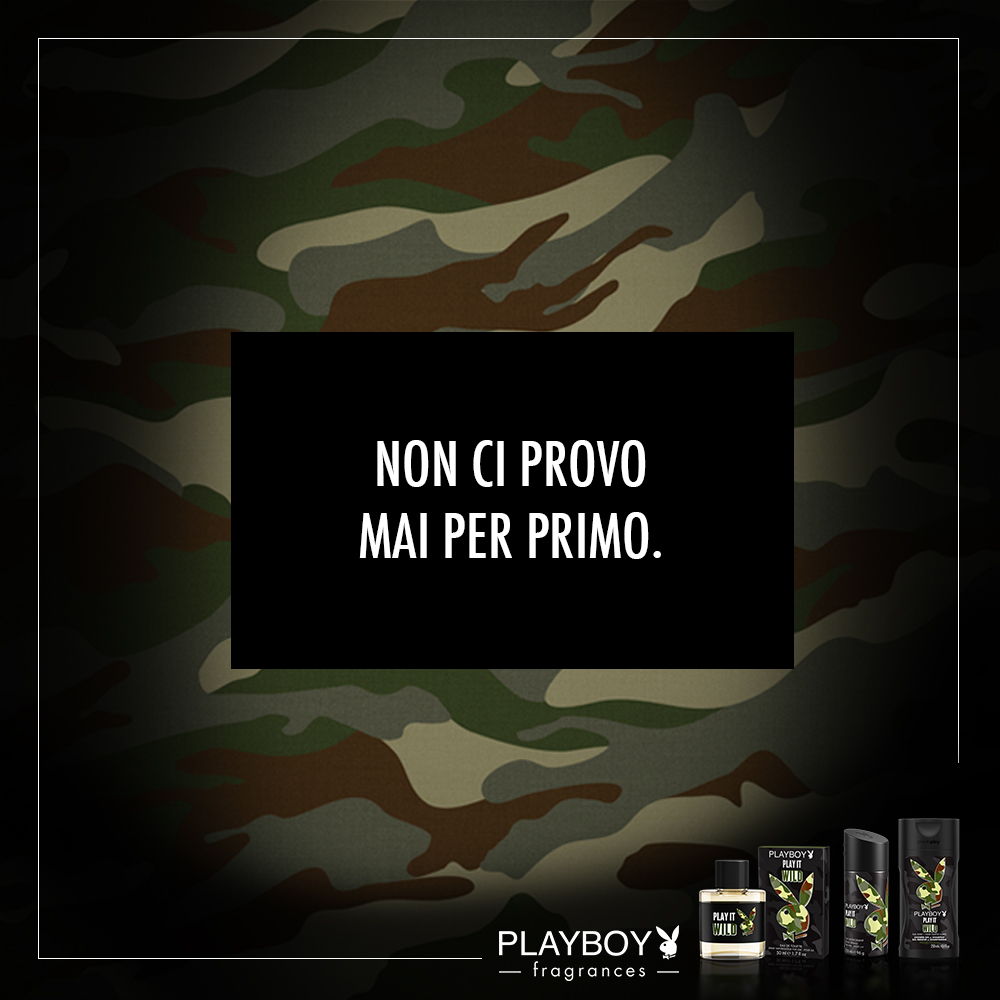 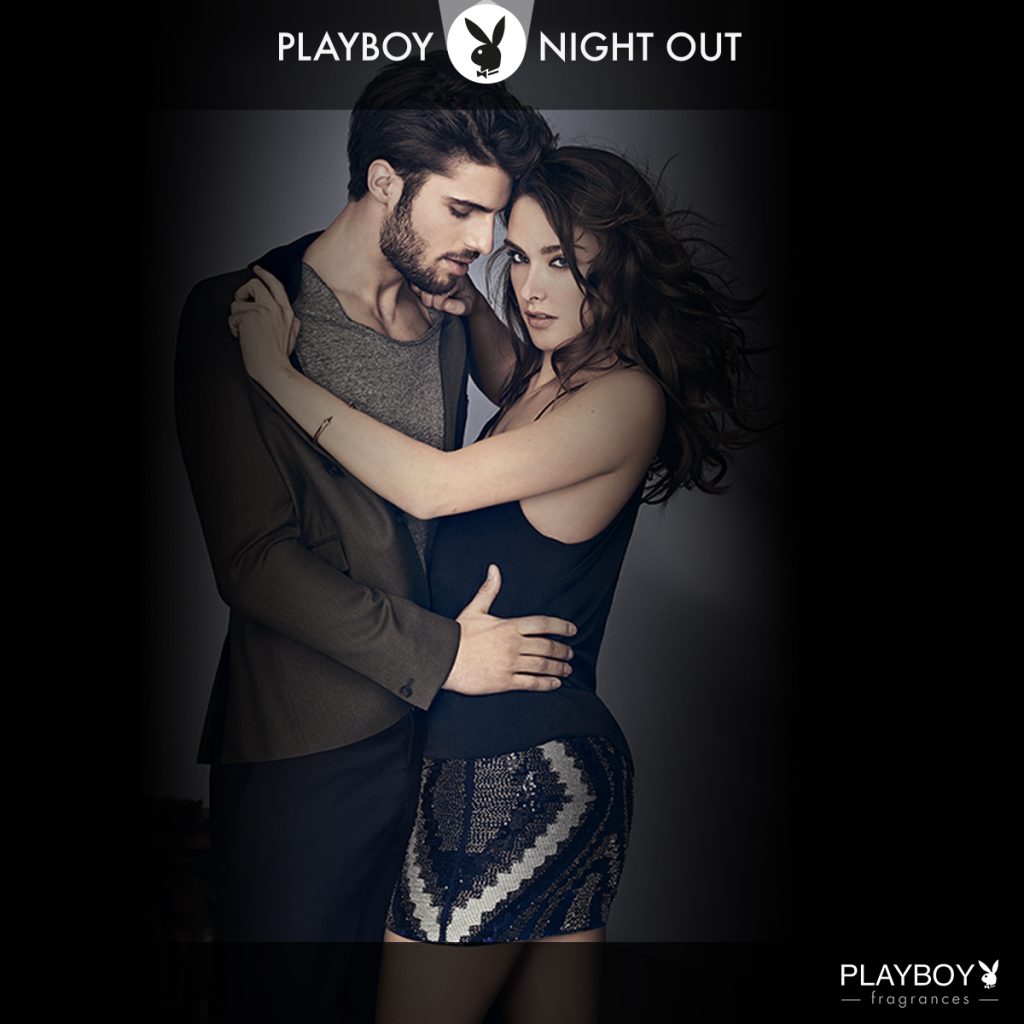